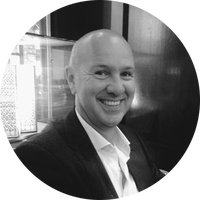 Marc brings over 25 years of experience in the oil trade business to the team. He has experience in both physical and paper trading, with a special focus on fuel oils and cutter stocks. Starting out in operations at Petroned, he moved on to work in (senior) trading positions at various oil trade companies, including Chevron and SJB Group. His last position was manager of physical oil at Eon until 2014. 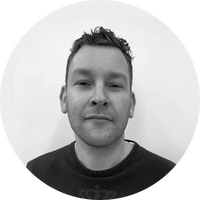 Sjoerd has a strong background in operations and fuel oil trading. Starting out as customs declaration officer working for different transport companies, he switched to the oil trade industry in 2006. Before joining Eon to set up the physical trading desk and manage paper positions in 2011, he worked several years as operator and trader of fuel oil cargoes and barges at SJB. 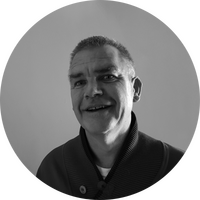 Dik has a proven track record in cutter stock trading with a return on capital used between 35 and 50 percent. Working as an operator at various KPC Refinery plants from 1990, he joined SJB as a trader of gas oil and cutter stocks in 2000. In 2013 he switched to Eon to work as a senior trader in the same field. 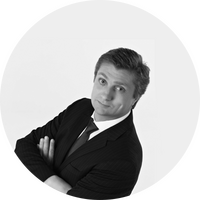 Edwin is an experienced executive who has held senior management positions at various international companies. He has a proven track record in setting up and developing B2B companies and (sales) organisations. Additionally, he adds over 20 years of experience in the waste industry to the team, specializing in hazardous waste from the chemical and petrochemical industry. His last position was general manager at Indaver Italia from 2011 until 2014.